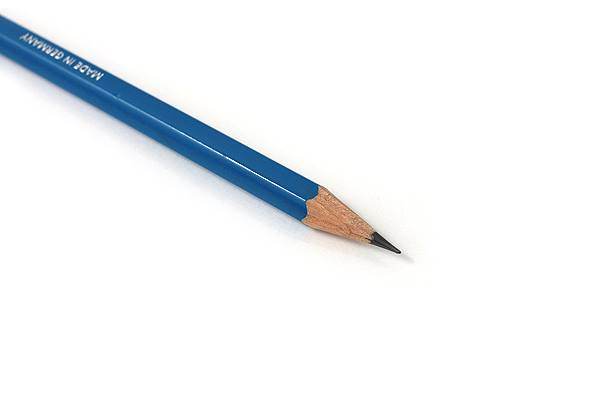 What is the weight of potential?

Posted on December 4th 2017 by Gerald A. Livings

What is the weight of potential? A hard question to answer. How does one weigh an idea? A thought? A nebulous concept that has not fully formed?

A hard question to answer.

How does one weigh an idea?
A thought?
A nebulous concept that has not fully formed?

How do we communicate potential to others?

By speaking? What does speech weigh? I may join you in a light and airy conversation and then change to a discussion of weighty topics. But how to place those words on a scale? Words can be written. That might be a possibility. What is the physical weight of our conversation as written? Not the paper the conversation is written on, but the words themselves.

So I searched for things to do with pencils. I found pages about wood pencils, mechanical pencils. how to use a pencil. I found out that a pencil can draw a line 3.5 miles long. You can roughly write 2/3rds of an average length novel. You can sharpen it over ten times.

But you will not find much on the internet about the amount of potential a pencil holds.

All of that potential can be held. In your hand.

Simply by picking up and holding a pencil.

The answer is that potential, all potential combined, weighs as much as a pencil.

This site uses Akismet to reduce spam. Learn how your comment data is processed.