About fine silver A few weeks ago on Facebook I saw a post about the correct way to anneal fine silver. Being a professional jeweler, I answered with the comment that fine silver does not need annealing as it has no copper or other alloying metals in it and as such, can not work harden….

Below is the description that I share to let people know what I do as a Jewelry Educator.I felt it might be wise to look at this statement, “deconstruct” it and expand on it so you can see my reasoning for writing what I did. it has a lot to talk about and even more… 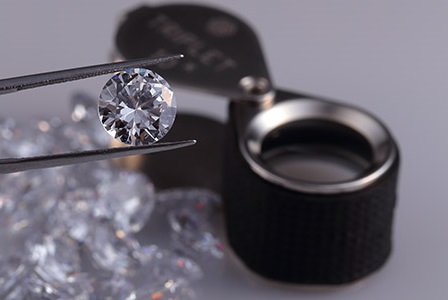 “Can you tell me what this is worth?”

My standard answer is “It is worth what you paid for it. If you want a professional appraisal I charge $60 an hour, minimum two hours to evaluate and determine the value.”

“But I don’t want an appraisal, I only want you to tell me what it is worth.” 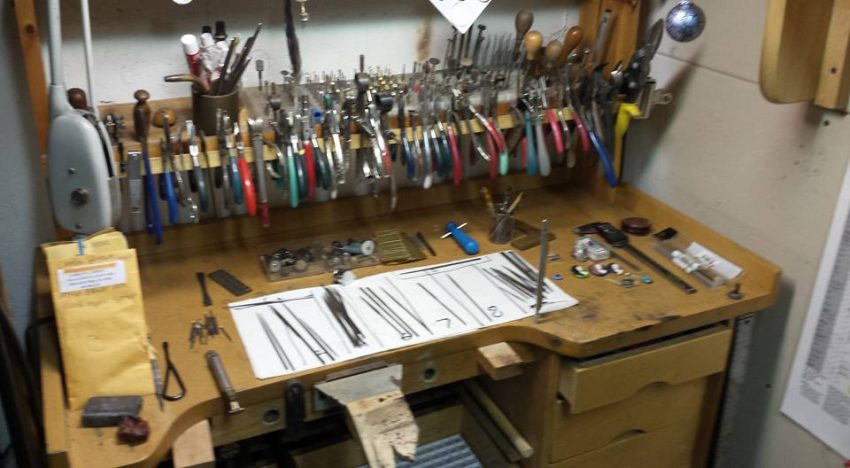 I have seen that many online educational videos tend to assume that you have some experience with bench work. Many also assume that you have access to tools. Lots of tools. Very expensive tools. This was a pet peeve of mine when I was just starting in the 80’s and it seems that nothing has really changed. 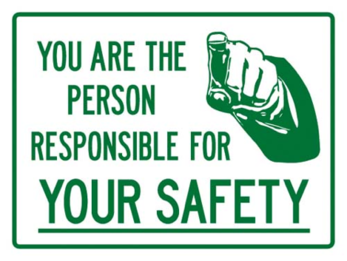 Before starting and sitting down at your bench or workspace look around. Just because everything seems ok at first glance, do not become compliant. 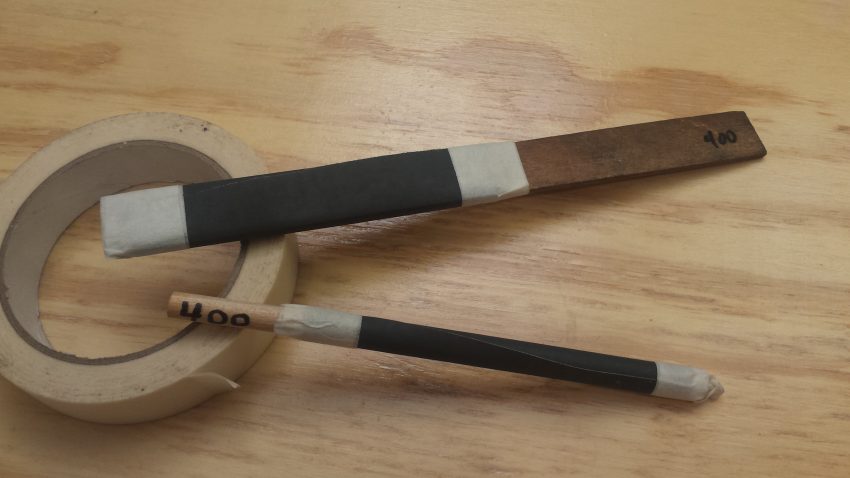 This video shows how to make a basic, but often used tool at the jewelers bench. The sanding stick. You should make several of these in different grits of paper. 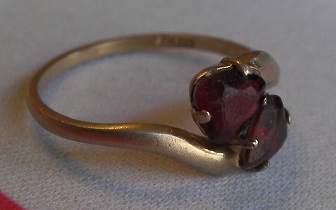 There are very few things that can be said that are the same for every jewelry store out there, but one of them is that if you ask and dig around at the very back of the safe, you will find a box. 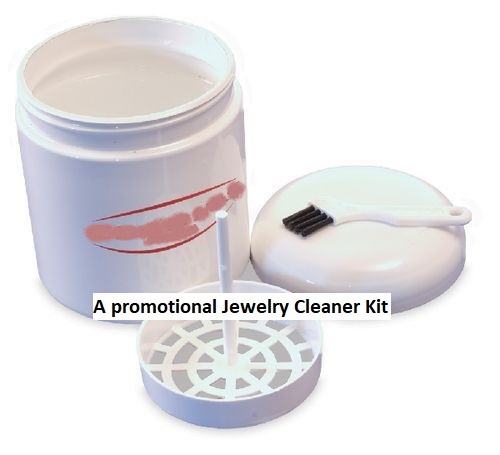 Now I have nothing against selling jewelry. I did it for many years. I just do not want to mislead others into thinking that they cannot adequately clean their own jewelry, and I do not like using gimmicks to get you back into a store to sell you something. 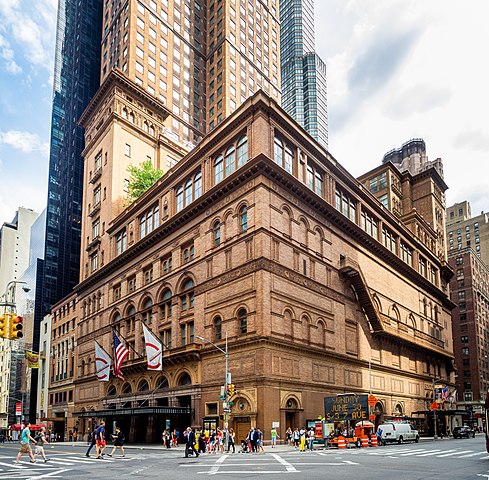 This old vaudeville joke about Carnegie Hall, which opened in 1891, has been around so long, that no one knows who first said it. Made famous by Jack Benny (1894-1974), the vaudeville, radio and television comedian, it is probably the most quoted guidance on the importance of practice in order to learn a skill.

This quote is about music and musicians, not jewelry, but it has become the default advice on how to learn just about anything.
Unfortunately, it is probably the worst advice you can give someone to help them master any skill. 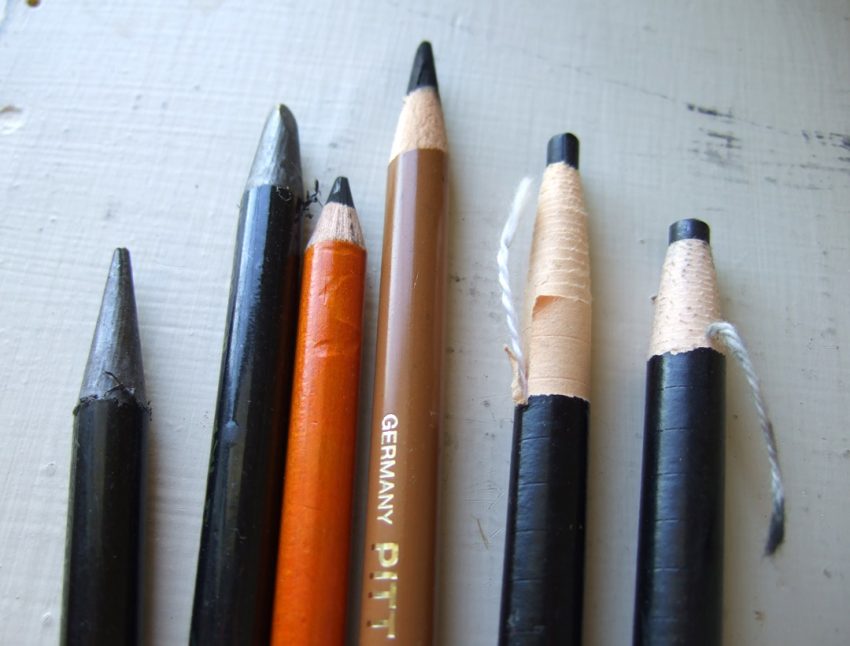 Lon Putman handed this to me over 30 years ago and told me it was going to be the most important tool I would ever use. And he was 100% correct. I use it every time I go into my shop. Many times when I am not even in my shop. When people visit my shop to learn, I start by telling them that this is the most important tool they can ever have as well