Livingston Jewelers: My Story in the SCA

I have been a member of the Society for Creative Anachronism since 1985. Within the society I am known as Gerald Loosehelm. The time period that has the most interest for me is the early 1530's in the city of London. Even though I portray a Tudor English gentleman, you can usually find me dressed as a Viking as the clothing is easier to sew. (I'm a jeweler, not a tailor!).

The Society for Creative Anachronism (SCA) is a living history organization dedicated to the re-creation of the culture of the Middle Ages and the Renaissance. Members of the SCA work to create a "current Middle Ages" by researching and re-creating the dress, weaponry, armor, jewelry, food, and life styles of the period.

The Barony of Jararvellir is the local group of the SCA based in Madison, Wisconsin. We are a part of the region known in the SCA as The Kingdom of Northshield. 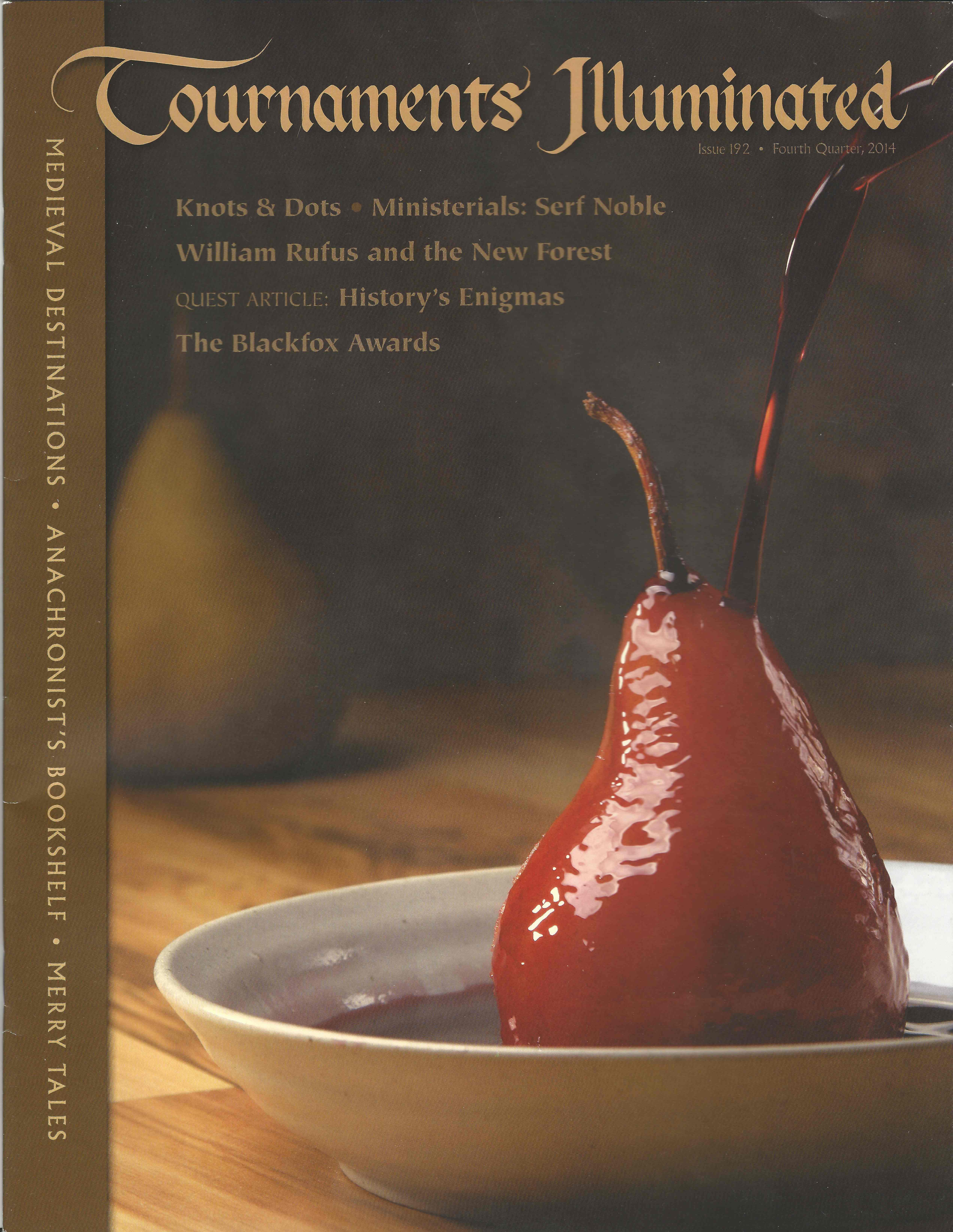 Tournaments Illuminated is the Society for Creative Anachronism's quarterly magazine for its membership throughout the Known World. I have submitted some information about Aiglets to this months Quest Article and it was used! Look for Issue 192, Fourth Quarter 2014. Look for the Quest article "Enigmas of History" with Guest Editor Robin Finch.

Some of my A&S items

The Baronies of Nordskogen and Jararvellir celebrated the TWENTIETH year of Warriors and Warlords on July 11-14, 2013. Warriors and Warlords XX was at Kronshage Park, 1500 Wisconsin Avenue, Boscobel, WI 53805. During the weekend a bloomery was made and used. These are the videos I took. FYI: I just helped out, this was not run by me.

I just had no other place to put this link so for the walking dead fans, here you go!

I tried an experiment with making bread that used flour that was roasted before making the bread. Here is the document showing my results!
Jerry’s Side-by-Side Wonder Bread Experiment

The Barony of Jararvellir Catfish

I made these a few years ago for a project. So if you need a good copy of the Jararvellir catfish or a good image of the device, here you go! A full size version of the Yara device (bitmap) 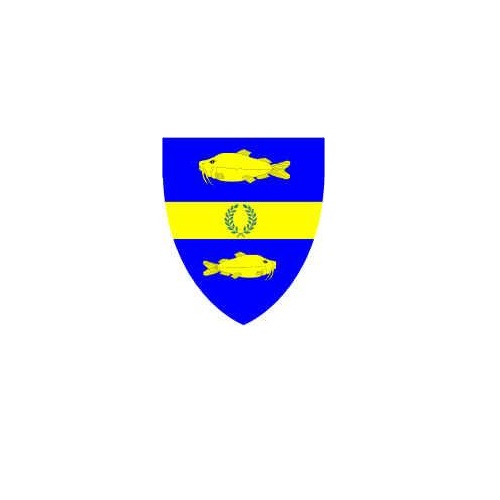 A smaller version of the Jara device (bitmap)

A jpeg of a catfish

A black and white bitmap of a catfish (bitmap) A colored set of the catfish (bitmap)

The Barony of Jararvellir Arts and Sciences Champion's Pendant

These are the first videos I have made for youtube so the quality is a bit lacking. (Links will open in a new window.)

The first video in working on the A&S Champions Pendant for the Barony of Jararvellir is short but cute even if it does not present a lot of information. Of course I had to stop when my cat Precious decided she was more important. The other videos present much more information.

Here is the Arts and Sciences entry I did for the pendant. It was a last minute entry so the documentation is not the best it could have been.
Documentation for the A&S Champions Pendant for the Barony of Jararvellir.

Here is a link to a PDF about some research I have been doing about surface finishing on aiglets. You can find this link on the Aiglets page as well.
Polishing Copper